Earlier this afternoon at their AdeptiCon panel, Fantasy Flight Games gave us a bit more information about the Clone Wars for Legion, so let’s dive in.

Here’s what we know:

Photo dump below – thanks to the Fifth Trooper for streaming from the Legion side of things, and thanks to X-Wing’s Gold Squadron Podcast for providing another stream and some of the below screenshots.

Don’t forget to bookmark or subscribe for more Legion analysis and articles! 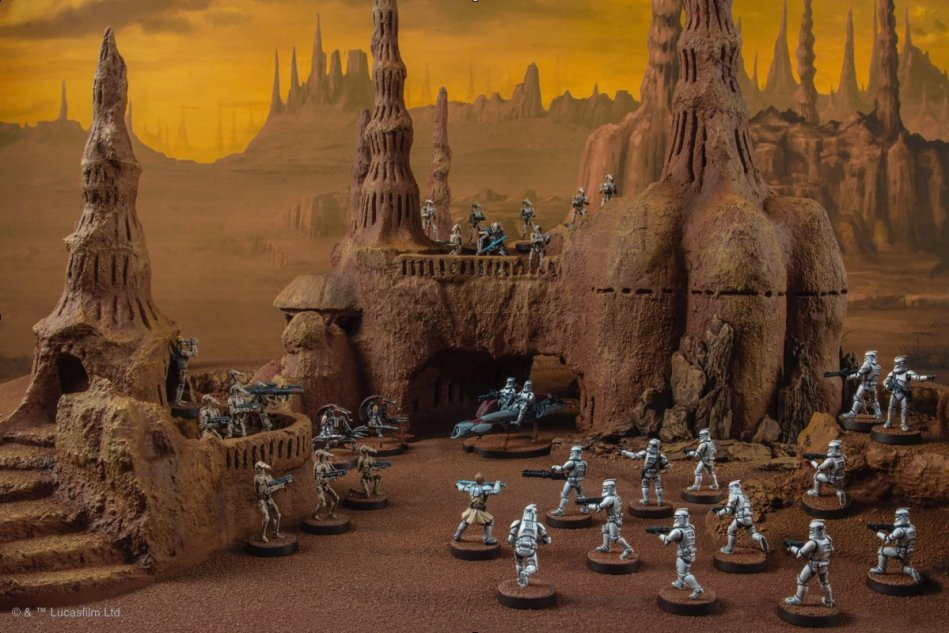 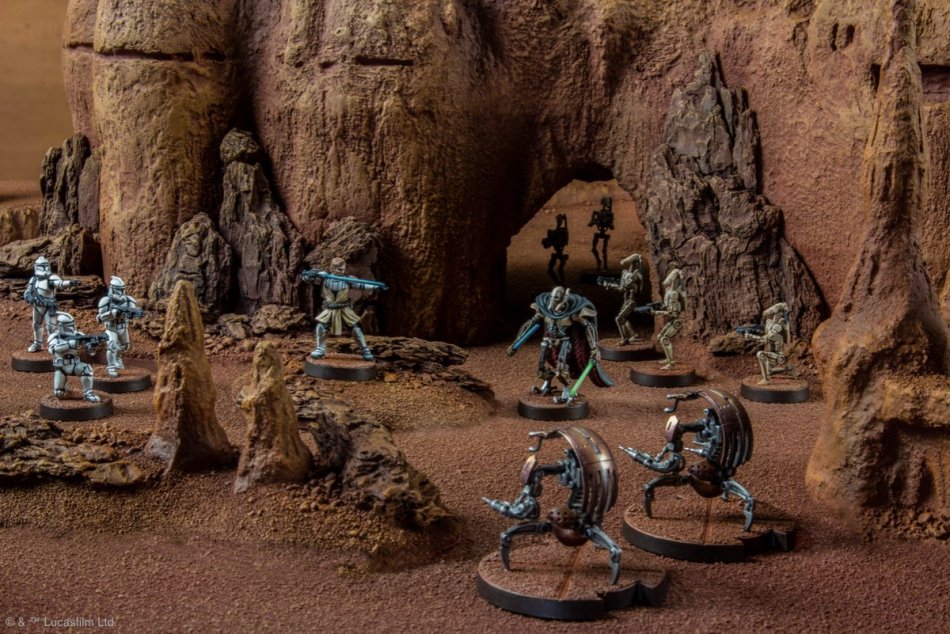 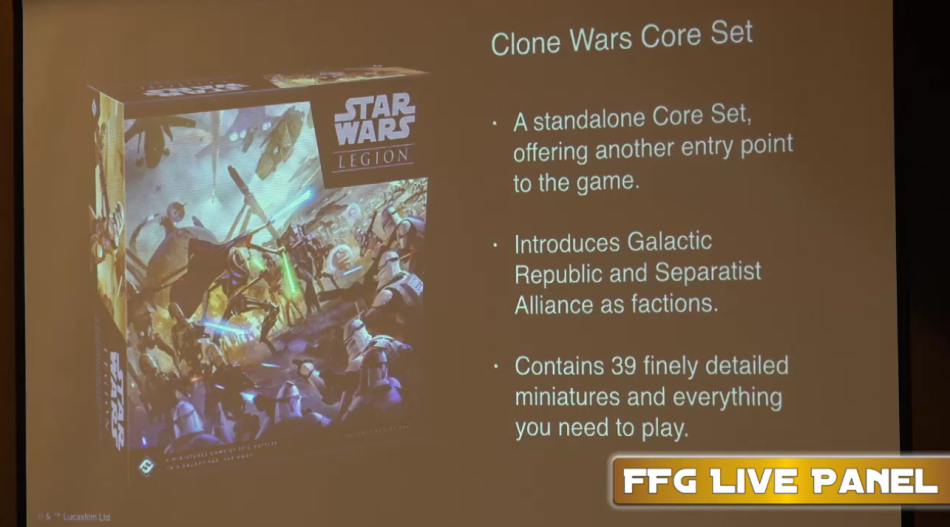 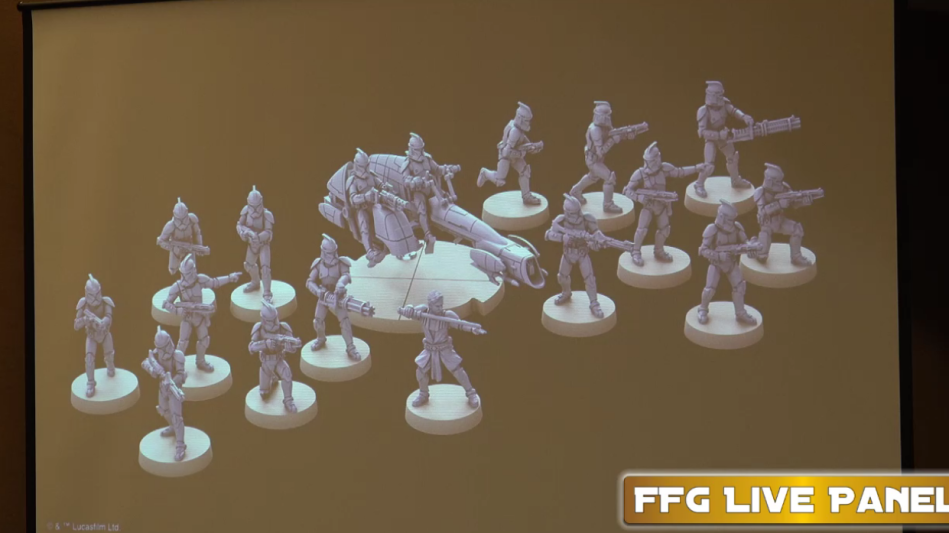 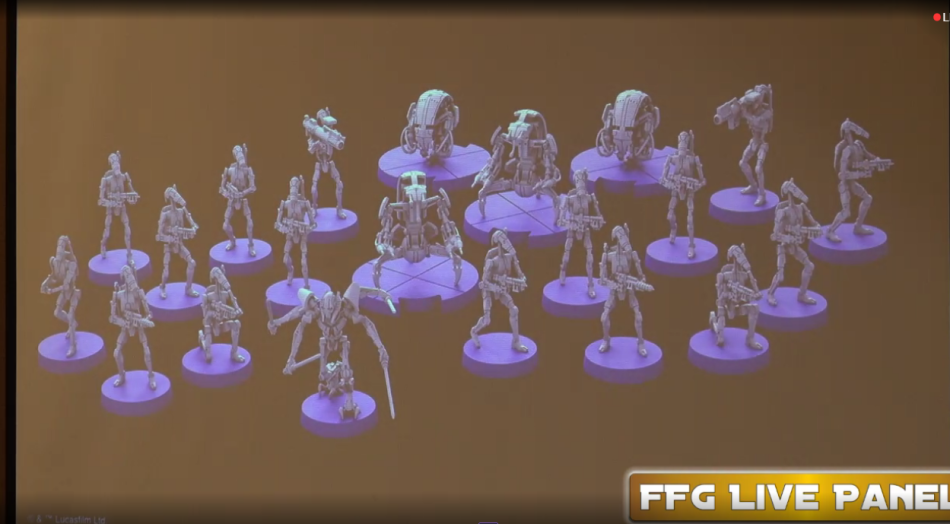 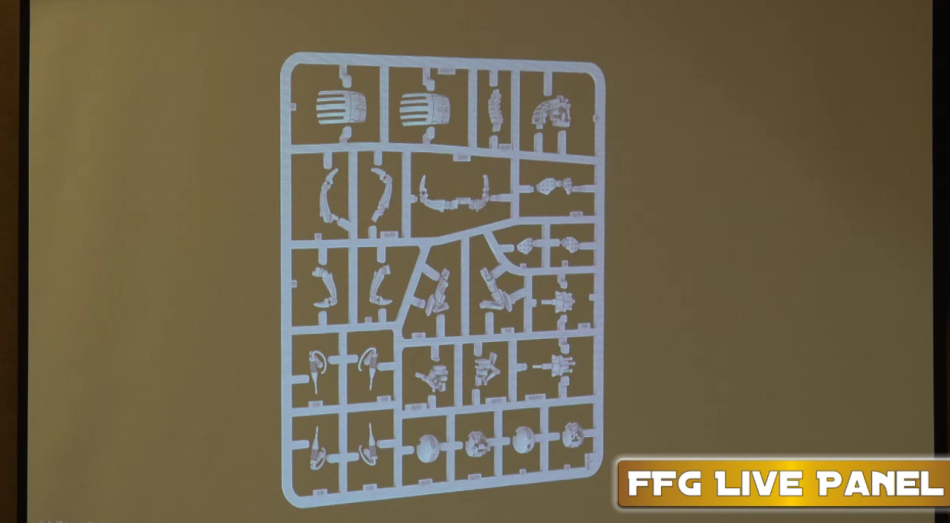 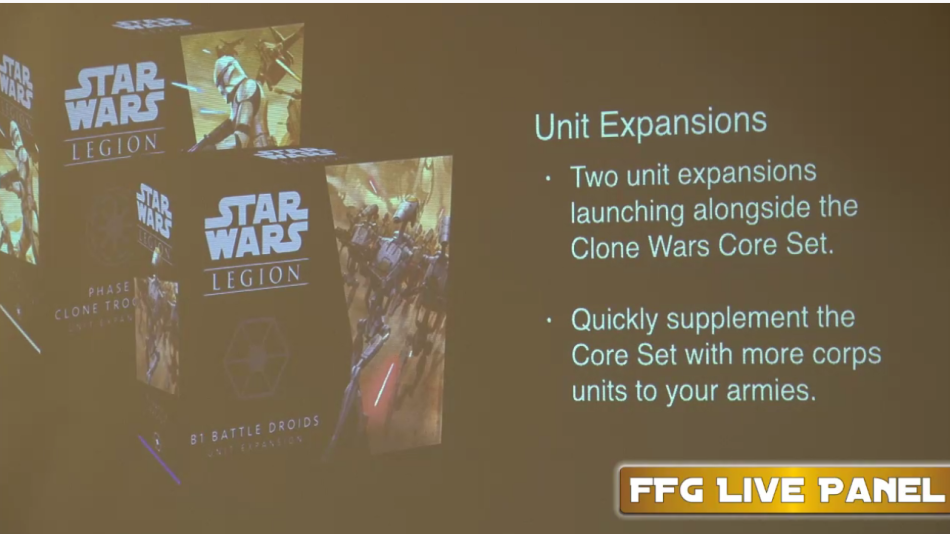 6 comments on “The Clone Wars: What We Learned at Adepticon”